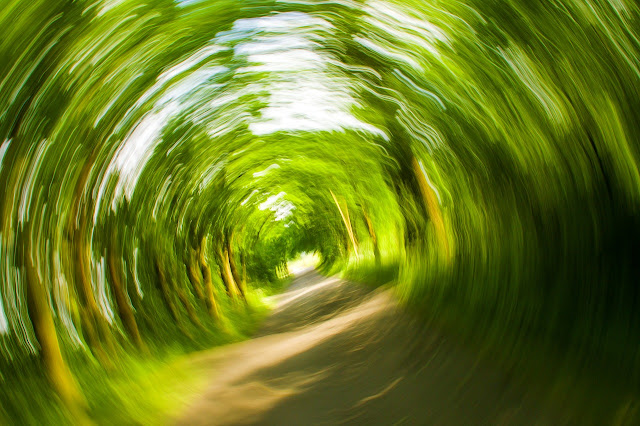 Conventional wisdom holds that the dehydration caused by heavy drinking is what makes you feel so sick the next day. In fact, experts actually know very little about what causes a hangover. Potential culprits include disrupted biological rhythms or even alcohol withdrawal, and research suggests that congeners—toxic substances found in alcohol, especially dark liquors such as whiskey—may also play a role. Nevertheless, replacing the fluid you've lost will likely help you feel a little less miserable.

Here is the list of food you can consume when you are feeling the hangover. 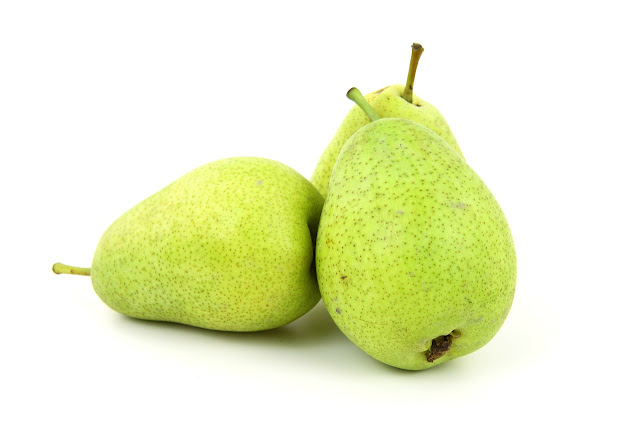 According to many researchers, pears are the best cure for a hangover.

That's right, the severity of a morning hangover is reduced by between 16 and 21 per cent if pear juice was drank before the night out, according to the guys 'n' gals in white coats. 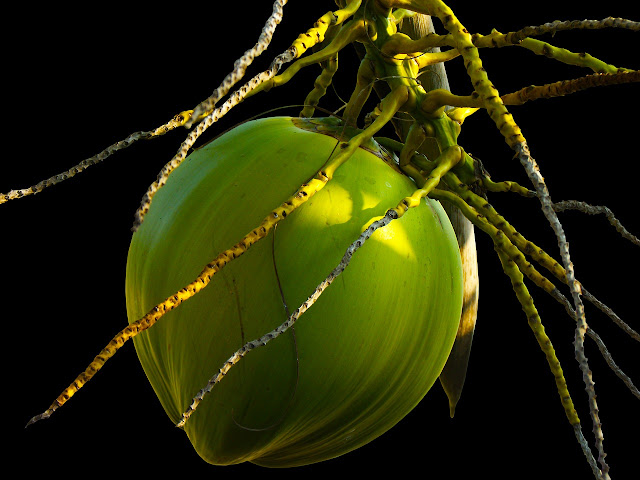 Sugary sports drinks can do a workout more harm than good, but such is not the case with a killer hangover. Reach for a Gatorade or similar beverage to restore liquids and electrolytes stat. Even better, pop open a juice box of coconut water, which has five of the electrolytes found in human blood, while most sports drinks only have two. 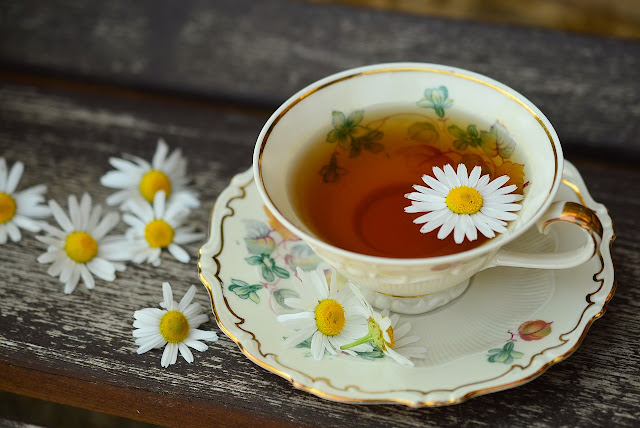 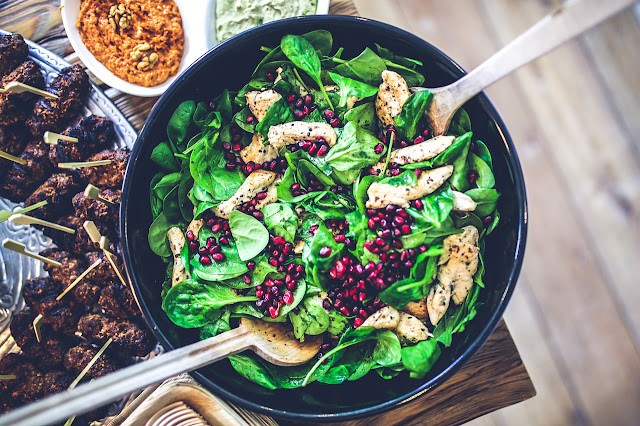 These brightly coloured fruits and veggies are loaded with potassium, an important electrolyte that is often depleted due to alcohol’s diuretic effect. When you are drinking you will find yourself making regular trips to the bathroom, due to the fact that alcohol’s a diuretic. When you are urinating a lot you will lose more potassium than normal. Lower potassium levels contribute to tiredness, nausea and weak limbs, all symptoms of a hangover.

To tackle this eat foods that are good sources of potassium. Two cheap, easy to find examples you might already have in your kitchen are bananas and kiwi fruits. 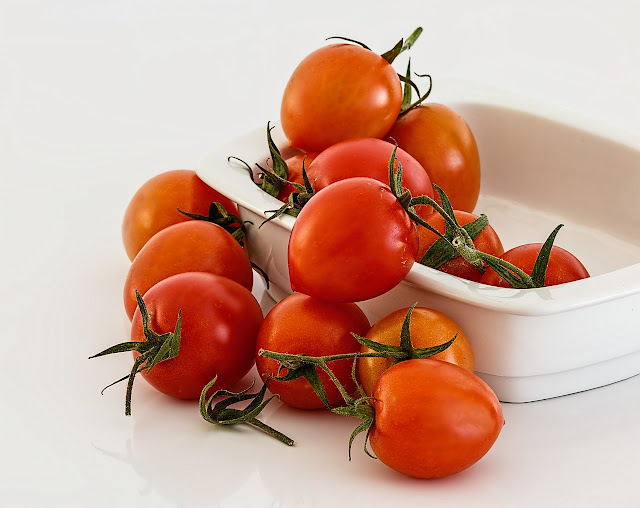 Leave the Bloody Mary, take the tomato juice. Tomatoes contain lycopene, an antioxidant that reduces inflammation in the body . Tomatoes also contain fructose and vitamin C to give the liver a boost. 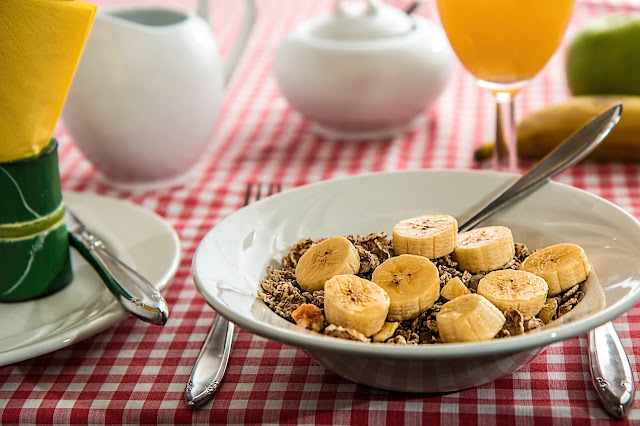 If the thought of eggs makes your stomach turn, try a bowl of fortified breakfast cereal. Wholegrain cereal is preferable, as it will have more vitamins and nutrients. 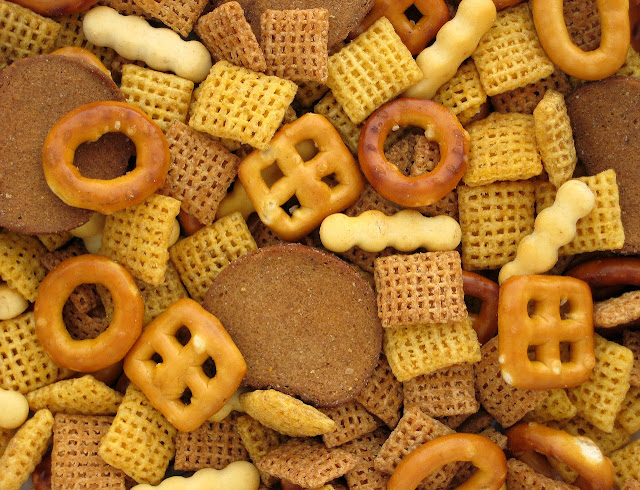 Like toast, crackers are dry and bland, so they’ll also have a positive effect on the blood sugar and your stomach. Avoid crackers with too much salt or flavourings since those might irritate your stomach. Instead, stick to plain crackers with little or no salt.

Yea... you will be desperate to get out of the hangover mood. You might try many things. but here is a list of stuff to avoid.

Contrary to popular knowledge, heading to the local greasy spoon is not a great hangover cure. A large, fatty meal is better at preventing a hangover than curing one. Chowing down on a big burger before the liquor starts flowing can help insulate the stomach, preventing alcohol from being absorbed into the stomach lining and bloodstream . A fried feast the morning after can actually irritate a sensitive stomach, so leave the basket of fries for later.

This wacky expression comes from aNorwegian folk saying that claims the best cure incorporates the substance that did the damage in the first place. Scandinavian wisdom aside, boozing in the morning is not the solution to a hangover. An alcoholic beverage can help take the edge off in the morning, but it will further dehydrate the body and lead to even worse hangover symptoms later in the day.

Zero energy, pounding head… sounds like the right time for a cup of Joe. Nope! Like alcohol, coffee is a diuretic, so that latte will only dehydrate the body even more. Coffee is a vasoconstrictor — a substance that causes blood cells to swell — so a morning espresso will only take a headache to the next level. To feel better, stick to caffeine-free options like herbal tea, juice, or plain old H20.

A glass of this mellow drink may help you rise and shine during the week, but lay off the OJ after a night on the town. Sour citrus like orange and grapefruit can irritate an already sensitive stomach.