May 06, 2015
From fighting dandruff and drunkenness to treating coughs and cuts, honey is a powerhouse of health benefits. 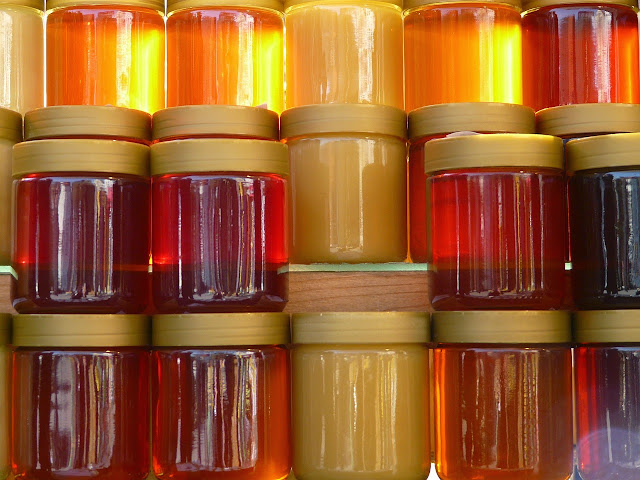