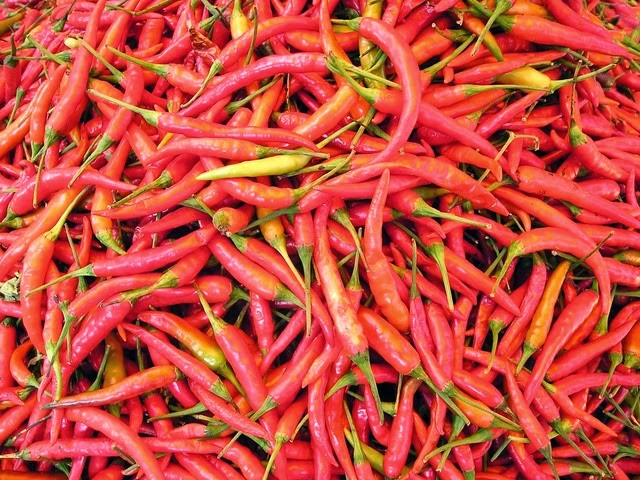 Many times people ask if Spanish food is anything like the cuisines of Latin America? Quite often, people ask if it is spicy like many Mexican dishes are. The answer is – no, not really.

Like Italy and Greece, Spain has ancient roots in the Mediterranean. Spanish food is the product of influences of many cultures over thousands of years. The Phoenicians, the Romans, and the Moors all put their mark on the cuisine. Once the New World was discovered, many new and exotic foods started flowing into Spain from the Americas.

Fundamentally, Spanish cuisine is still Mediterranean cuisine. Although some dishes may contain hot peppers that originated in the New World, most of its cuisine is typically Mediterranean. The two basic ingredients in Spanish food and most foods around the Mediterranean are olive oil and garlic. Lamb and goat are common to most countries in the Mediterranean and are generally prepared the same - barbequed, roasted or stewed. All types of fish and seafood are still an important part of the Mediterranean diet and the Spanish eat plenty of that, too. Spices like garlic, basil, paprika, oregano and thyme are the typical flavorings.

Although the Spanish, like all Europeans were quick to integrate tomatoes, corn, peppers and chocolate into their foods, their taste buds did not adapt to fiery hot peppers like jalapeños. So, for the most part, Spanish cuisine is typically Mediterranean, with few dishes that are hot and spicy.